In this connection it is to inform that the list of candidates under batch no 113 received from RRC/GRC by the office on 29.03.2022. In consequence, this office has already sent invitations to you through Skill India Portal. In case of non-receipt of Invitation, please sent the following information/list of requisite details to this office help line no. 7908398854 or Email ID: [email protected] 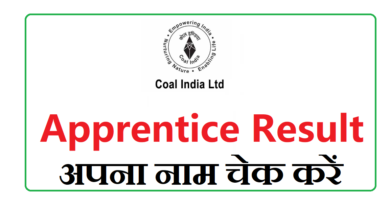