NOW THESE ARE ITS WITNESS AND it is hereby agreed by the parties as follows:

That if here is any dispute as to the effect or meaning of the represents or otherwise, however expect as a matters for which specified provision has been made in these presents, the same shall be referred to the sole arbitration of the secretary to the Government of India in the

Ministry of Railway or any person by those decision shall be final and binding on the parties. The provision of the Indian Arbitration Act, 1940 as amended from time to time shall apply.

IN WITNESS WHEREAS the parties have set their hands on the day year first above mentioned. To be signed by the trainees, above named in the presence of two witnesses 1 and 2 below:- Signature of Candidate (Trainee)

To be signed by the surety above mentioned in the presence of two witnesses 1 and 2 below:

Executed in my presence:

Seal and Signature of Magistrate: 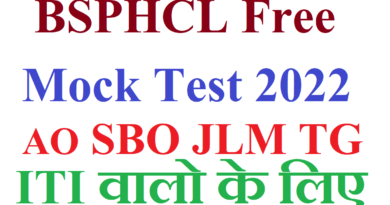