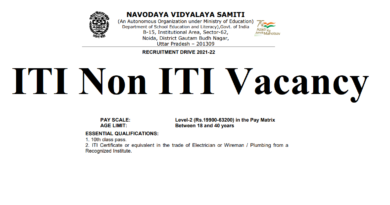 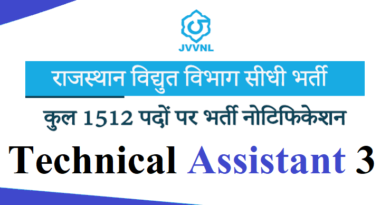 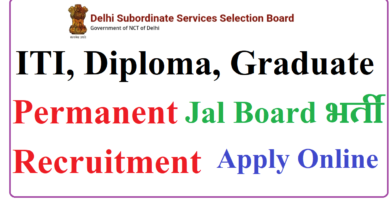 Share with your friendsITI Exam Notice 2022 : Exam Arrangement for August – 2022 Updating the attendance/Sessional Marks within the