In continuation of issuance of three office memorandums, subsequent to consultation meeting with stakeholders, towards simplification of Process in apprenticeship portal implementation process and NAPS guidelines, following directions are issued for apprenticeship under Option Trade :

The revised training duration as outlined in this OM will be effective for contracts beginning/signed/approved from 1st July 2022.

List of existing OT trades with revised duration will be uploaded on Apprenticeship portal by SSCs within 10days of issue of this OM.

This issues with the approval of Secretary, Ministry of Skill Development and Entrepreneurship. 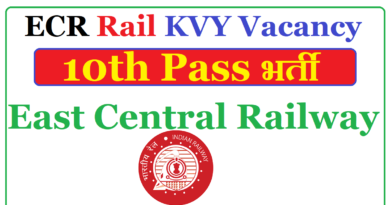 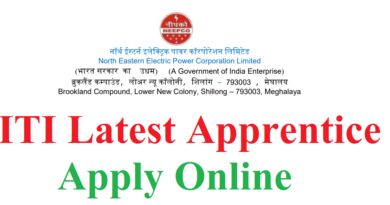